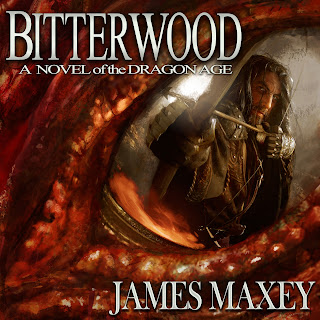 Tomorrow, I'll post the covers for Dawn of Dragons and the omnibus edition.
Posted by James Maxey at 7:29 PM