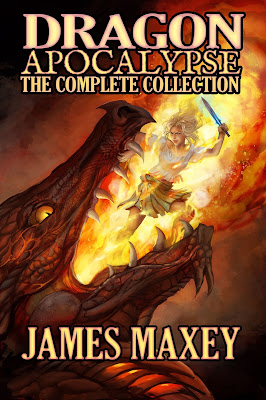 November was a first for me. Just to see if I could do it, I wrote something on my new novel every day, a tricky prospect given that Thanksgiving is a multiday event involving my two families. Still, I made a goal that I'd always write at least 100 words, and I really don't think I ever did less than 400 words except on the very last day of the month when I got to 100 words, got up from my computer, and spent the rest of the evening reading a book.

My results were dreadful. I feel like I had lower weekly word counts for most of the month. Partly because I'd decided to write in little segments, I found myself daydreaming about the next paragraph or two, then stopping. Ordinarily, I plan out entire chapters, or multiple chapters, in my head before I sit down. And since I was writing every day, I didn't feel a particular sense of urgency that was propelling me to sit for long sessions in my writing chair. If I got to 1000 words, I felt pretty good.

Still, I'm already 20 chapters into the Covenant. Admittedly, these are really short chapters. The longest is 3000 words, but plenty are shorter than 1500. I'm falling back into the same streamlined, fast paced style I used for Nobody Gets the Girl and Burn Baby Burn. Lots of dialogue, plenty of action, but barely any description of settings or characters. This isn't necessarily a bad thing. Short chapters keep the reader plowing ahead. I just finished reading Song of Solomon, which was a fantastic book, but it had long, long chapters, which meant that when I was reading in bed it was easy to flip ahead, see I had another fifteen pages to go in the chapter, and give up on that chapter for the night. If I'm looking ahead and seeing five or six pages, I keep reading.