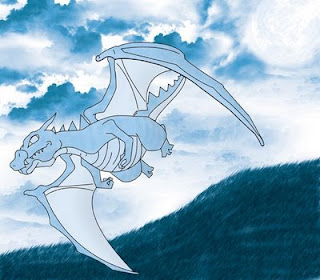 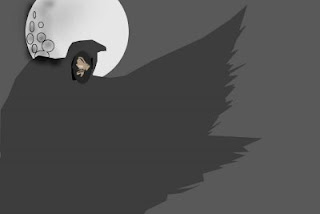 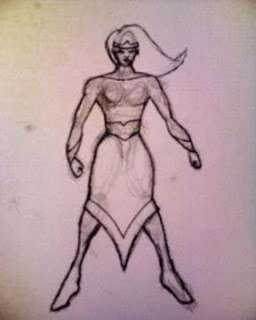 Posted by James Maxey at 6:11 PM No comments:

Solaris has just made available for free a download of my short story "Tornado of Sparks." This tale is a prequel to both Bitterwood and Dragonforge. It tells the story of how the dragon Vendevorex came to adopt the human infant Jandra. The story is perhaps a mild spoiler for a major plot point in Bitterwood, when Jandra learns the truth of her origins after having the truth concealed for fifteen years. On the other hand, knowing the secret in advance I think can add to the tension of the book, since you'll know something about the character of Jandra that she doesn't. The story also reveals which on-going member of the human cast is secretly related to her--again, I think that knowing this when she doesn't only adds to your ability to empathise with her longing to find her true family.

As a reminder, the fan art exchange is still open! Send me a drawing or sketch of a character from Bitterwood, and I'll send you a free copy of Dragonforge. This offer is good for the first ten peices of art I recieve, and will remain open until I give away those ten books. After a week, I've recieved only one drawing; hopefully the rest of you are still sharpening your pencils.
Posted by James Maxey at 7:14 PM 3 comments: 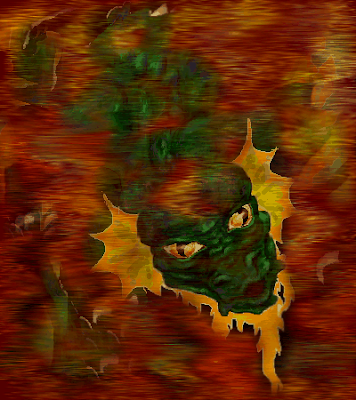 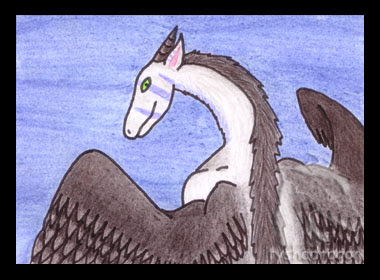 Posted by James Maxey at 4:43 AM No comments: