Behold! Bitterwood, the Complete Collection, is now available in print! I've had it available as an ebook for a while, but couldn't put out an assembled print edition while Solaris still had the paperback rights. Now that they've agreed to revert the rights, I'm finally gathering up the one giant story into one giant book. ﻿ 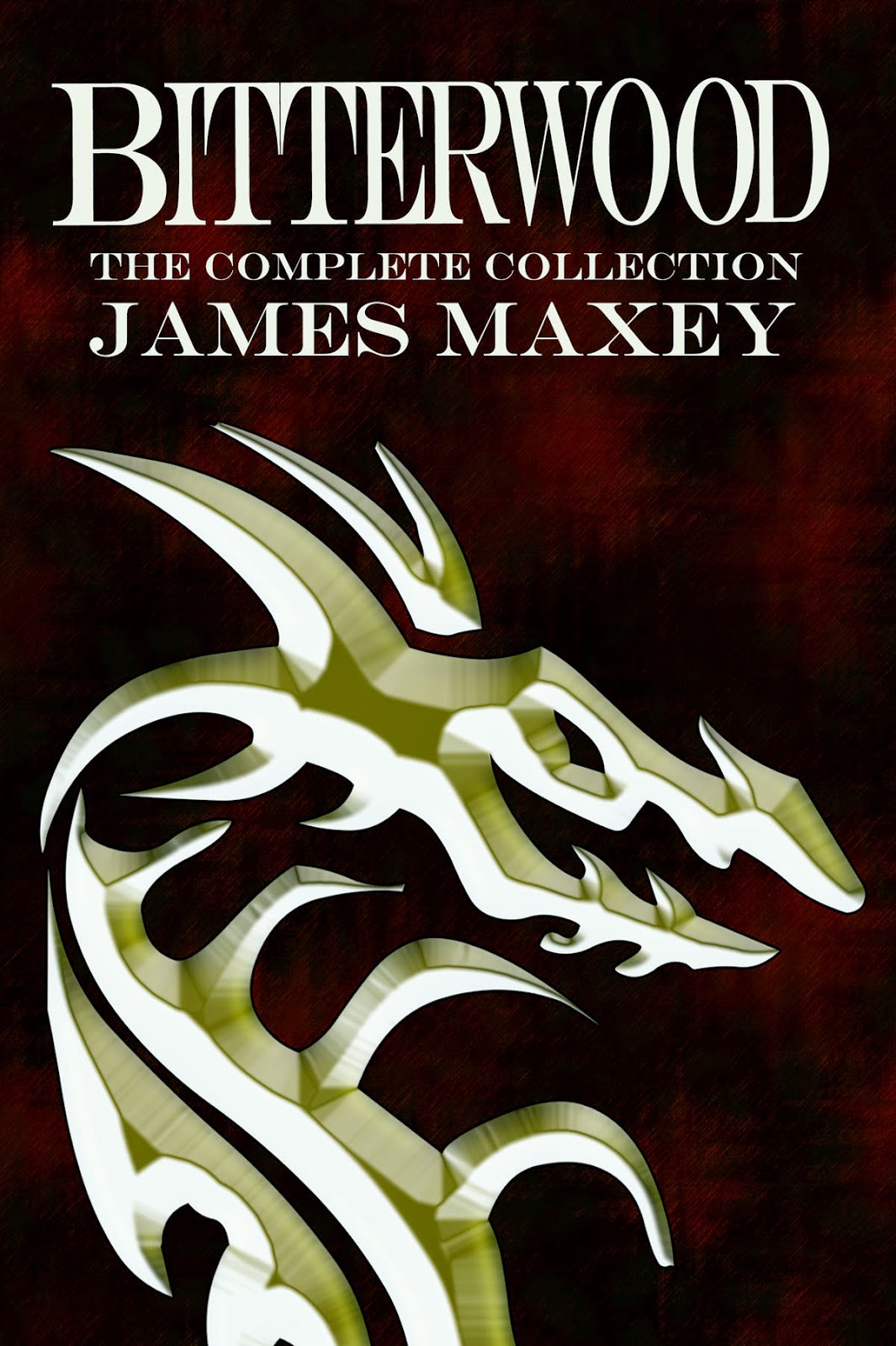 And when I say "giant book," it's not hyperbole. This thing is massive, just shy of half a million words long, in a 6"x9" trade paperback that's 800 pages long. This book isn't just good for your brain, it's good for your body, since you'll get a good workout just picking it up to read it. It contains all three of the core Bitterwood Trilogy novels, Bitterwood, Dragonforge, and Dragonseed. Then, as a bonus, it contains an entire prequel novel, Dawn of Dragons, plus a bonus short story, "Tornado of Sparks," as well as an introductory essay explaining my creative process in designing my dragons called "Building a Better Dragon." All this for a mere $27 cover price (as opposed to $40 for buying all the individual titles in print). And, to sweeten the deal, Amazon is already selling the book at a discount, at $24.30. Of course, if you are actively opposed to giving money to Amazon, feel free to wander into the book store of your choice and ask then to order you a copy. This is the ISBN-10: 1502906422. 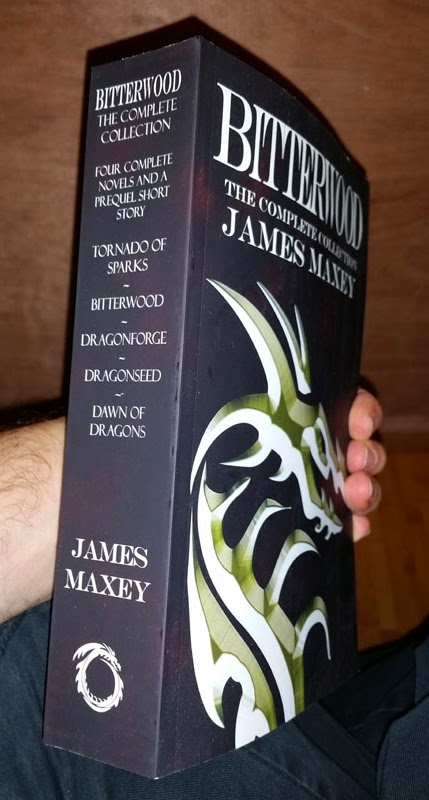 I'm not kidding about burning calories while reading this book. It's big! Big I tell you!﻿ For those of you who fear you're not up to the task of lifting such a monster, take heart. Starting next week, I'll be unveiling print editions of all the individual novels. Of course, only the Complete Collection will contain "Tornado of Sparks" and "Building a Better Dragon." Get yours today!

Posted by James Maxey at 3:45 PM No comments: 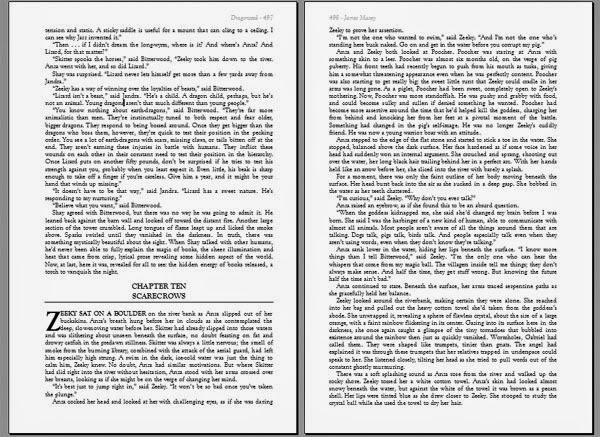 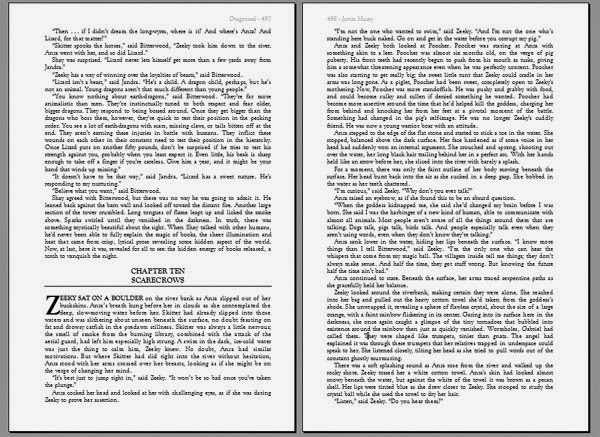 Now that I've got The Complete Collection formatted, it should be simple to peel out the individual books and get them prepped. The good news is, I can use a slightly larger font and let each book spread out to 250 pages instead of 200 each. The bad news is, when I change the font size, all my previous work on widows and orphans will be undone. Sigh.
Posted by James Maxey at 10:31 AM 2 comments: