Heat up your summer with FREE Burn Baby Burn! 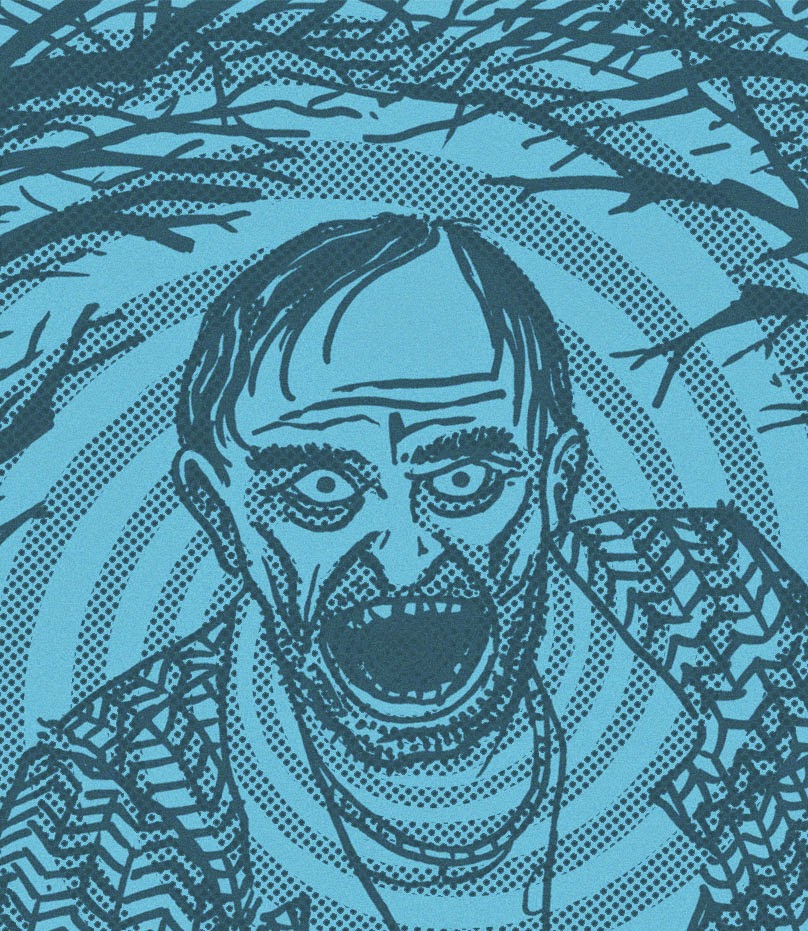 For my summer special, I'm offering the ebook edition of Burn Baby Burn for free! You can download it for Kindle from Amazon or at an epub from the Nook store. You can also download it from Smashwords in both formats plus PDF.

Burn Baby Burn is perhaps the most heartfelt book I ever wrote. It's a love story unlike any you've read before, a book with protagonists who can diplomatically be described as complicated, or bluntly described as cold-blooded killers. But, hopefully I dig down into the core humanity of both characters. Oh, and I should also mention the book is pretty much non-stop crazy superhuman action. Check it out!
Posted by James Maxey at 2:33 AM No comments:

Having only read two Faulkner novels so far, I can hardly consider myself an expert on his ability to create characters. But, one thing did catch my attention in both Absalom, Absalom! and The Sound and the Fury. Faulkner didn't seem to like mother's very much. They tend to be weak and sickly, or else bitter and hateful, or barely register as characters at all, all but invisible next to much more vivid male characters.

Of course, mother's don't fare well in a lot of pop culture. Many, many iconic characters are orphans. Superman, Batman, Spiderman, Tarzan, Luc Skywalker, Popeye... being the mother of an action hero is extremely dangerous for one's health. There seems to be an unspoken assumption that having parents in general and mothers in particular would just hold you back.

Being dead is sometimes the best fate a mother can hope for. Think of the characters in Big Bang Theory. Most of the major characters have surviving mothers, and most of these mothers are pretty messed up. Howard's mother is a fat, nagging, hypochondriac. Leonard's mother is a manipulative intellectual who belittles him constantly. Sheldon's mother is a strong character who is allowed to offer wise advice to her crazy son, but she's also a religious nutjob with racist attitudes.

All of this, of course, makes me think about the mother's in my own writing. I've got a lot of orphans at the center of my books. I can't think of any mother's I use for comic relief, at least. And, I do have at least one strong matriarch who doesn't suffer from any obvious personality flaws: Gale Romer from Hush and Witchbreaker. Luckily, I do have an opportunity coming up to add a second strong mother to my mix, since I'll get to show Infidel as a mother in Soulless. I'll also start looking at the three superhero novels I'm currently outlining in hopes of finding a good place to insert a strong mother figure among the cast.
Posted by James Maxey at 2:29 AM No comments: