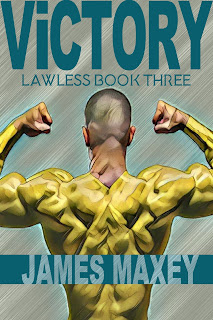 Want to be one of the first to find out more about future books in the series? Sign up for my newsletter!
Posted by James Maxey at 11:22 AM