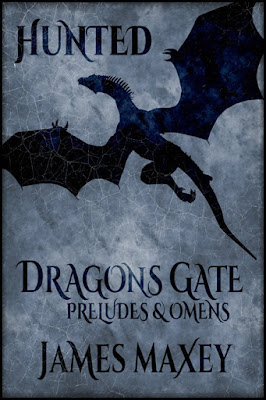 And now, you don't have to wait to get started with the first story in the new series. Read it today on Kindle! And, if you want to read future Dragons Gate: Prelude & Omens stories for free, sign up for my newsletter! Subscribers to my newsletter will be sent links for free downloads for the tales before they go on sale on Amazon. Free and early not enough for you? Send me an email if you want to be a beta reader for future tales.
Posted by James Maxey at 8:13 AM