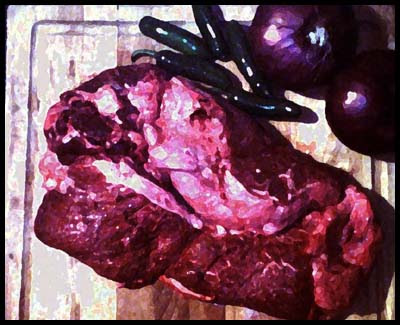 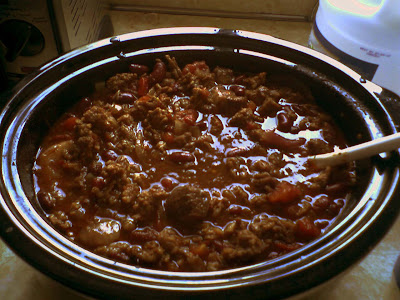 Believe it or not, 4 to 5 habaneros aren't that bad once they are spread out among nearly 5 pounds of meat, tomatoe, and beans. Don't get me wrong... there's no way that anyone will describe this as mild. You will break a sweat while eating this. But, it's not like some extreme food challenge where you would chew on a raw habenero. It's an element of the over all flavor, even a dominant element, but it's not the only thing you'll taste.