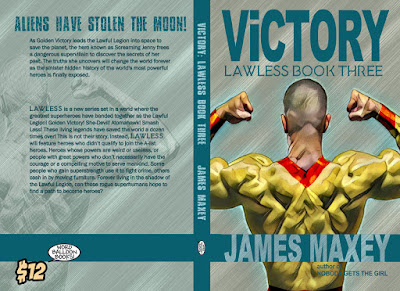 Grab your copy here!
Posted by James Maxey at 3:07 PM