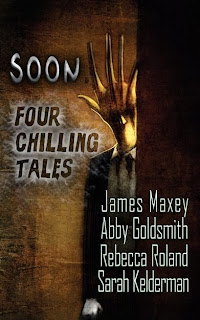 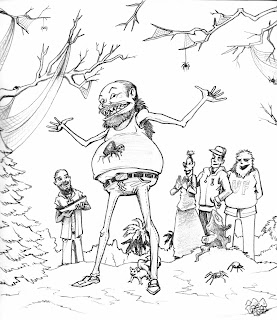 So, now's your chance to discover the short story that did more to shape my later career than anything else I wrote from that period. Even if you haven't read Nobody or Burn Baby, check it out. It's a pretty kick ass tale on it's own merit, and I'm thrilled to finally see it in print.
Posted by James Maxey at 2:36 PM